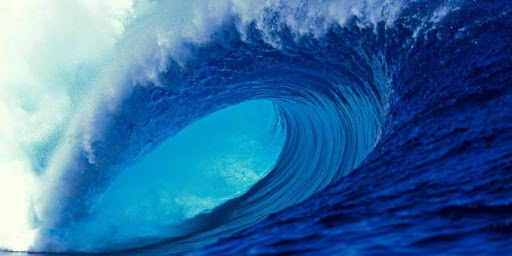 Trump has demonstrated once again that you don't have to "believe" in evil to know that it's real. Every. Day. Is. Worse. Trump in defeat will attempt to burn the world, blame everyone but himself, and care for nothing but himself---because that's what evil will do. His dupes will continue to follow because their grievance is his grievance: this is the nature of any cult. But it will remain to be seen is if the other rats---Sasse, McConnell, Rubio, Cruz, et.al.,--- will finally abandon his sociopathy to try to save themselves. The Republican's armada is about to meet a Blue Tsunami.
Posted by dbrk at 7:53 PM